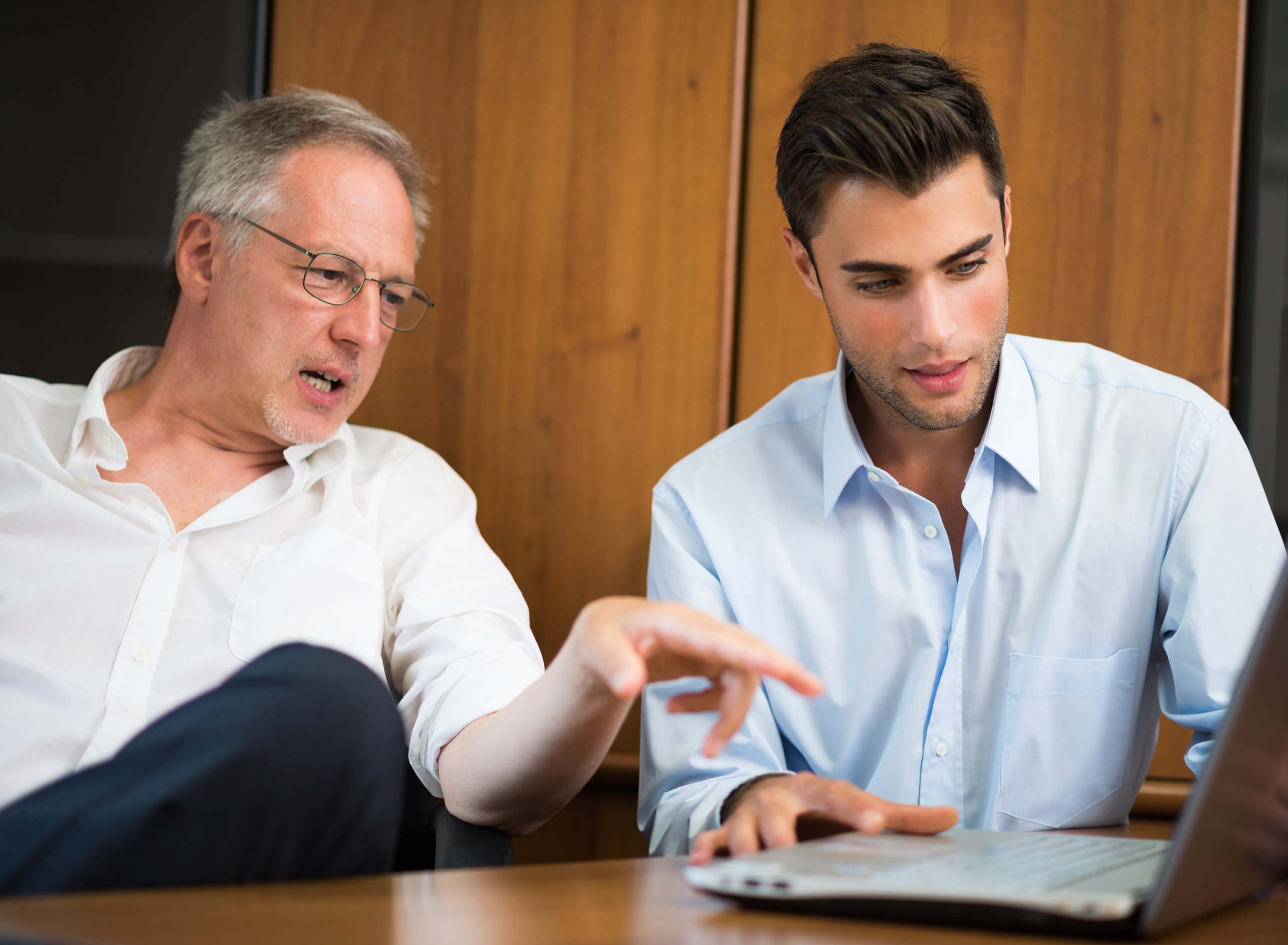 People often say that the first and second generation are creating, while the third generation destroys everything that its predecessors created. We have seen countless times how inheritances do not know how to cope in situations where they need to take over the management of smaller or larger family businesses.

I will never forget talking to the owner of a large company that operates in all the republics of the former Yugoslavia that has annual revenues of several hundred million euros and several hundred employees. The owner put a lot of effort to create a company and went through all levels of business, came to a situation where he must choose whether to leave his position to his son who has just finished college or hire a top manager. It’s not just a matter of options, it’s between in his ego and family relationships, but most importantly it’s a matter of the future of the entire company and all employees.

Family relations as their own are as complex as the approach of parents towards children, and vice versa. If we had to make a deeper analysis, I would say that it all starts with the parent – the entrepreneur.

There is a type of people who keep their businesses away from children and never really try to forward their knowledge, experiences and acquaintances to children. The reason for this may be a child’s disinterest or mistrust or selfishness of the parent. In such situations, children have their way and they never even try to run a business unless it is a matter of unforeseen circumstances or the sudden death of a parent. Then a stressful situation arises for everyone because an inexperienced person takes over running the company.

The second type of entrepreneur is one that involves their children in the family businesses relations but always gives the child a subordinate role. And after many years spent in the company, where everything is decided independently, the child can feel less important and eventually try his way or and never reach a level where they would build a sense of leadership and management.

In an ideal world, entrepreneurs should gradually involve their children in the company business if there is a mutual interest. The progress of a child as a businessman has a similar path, and his development must come after some time.

In this type of situation, one should be careful but also aware that new generations grow up in a different time and different conditions. I remember the few sentences of a very successful entrepreneur from my hometown that said: “I travelled all night by train to Zagreb for graduation and I was lucky if I had a chance to wash my face before the exam but after I had a child, I bought my daughter I bought her an apartment when she was in the same university so she doesn’t have to go through the same situation as I did.”

Of course, a different view of the whole situation and it is difficult to expect the same approach to run a business.

And when the process of generations switch comes, the question is whether the child of the entrepreneur will be the best candidate for the future director.

Sometimes lack of desire or ambition is not enough, and sometimes someone is just not the right person.

In such situations, owners who want to retire often decide to sell their company or business. And that is one process that I will write about in one of the following stories.

And the mentioned entrepreneur did not leave the company to his son, but he hired the people who continued to run the company until the son is ready for it.

next10 Ways to Become a Successful Entrepreneur

What Does it Mean to Be an Entrepreneur?

An entrepreneur runs a company for a living, earning money from doing his job. His existence depends on how he runs his enterprise and it is certainly no child’s play to be successful. Therefore, being...
Read more
21/10/2020

10 Ways to Become a Successful Entrepreneur

BizzWithMe helps you buy or sell your business, company or the franchise across the world. Check all the listings available on our website and find out the best one for you.
Find out more about us

We use cookies on our website to give you the most relevant experience by remembering your preferences and repeat visits. By clicking “Accept”, you consent to the use of ALL the cookies.
Cookie settingsACCEPT
Manage consent

This website uses cookies to improve your experience while you navigate through the website. Out of these, the cookies that are categorized as necessary are stored on your browser as they are essential for the working of basic functionalities of the website. We also use third-party cookies that help us analyze and understand how you use this website. These cookies will be stored in your browser only with your consent. You also have the option to opt-out of these cookies. But opting out of some of these cookies may affect your browsing experience.
Necessary Always Enabled
Necessary cookies are absolutely essential for the website to function properly. This category only includes cookies that ensures basic functionalities and security features of the website. These cookies do not store any personal information.
Non-necessary
Any cookies that may not be particularly necessary for the website to function and is used specifically to collect user personal data via analytics, ads, other embedded contents are termed as non-necessary cookies. It is mandatory to procure user consent prior to running these cookies on your website.
SAVE & ACCEPT